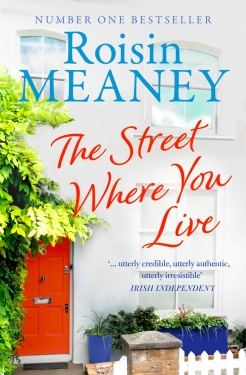 Number fourteen, written (mostly) in the middle of winter, but set in blazing Irish sunshine (I know, I know – remember it’s a work of fiction!)

In brief: ….at the beginning of what is to become a six-week summer heatwave, Molly Griffin encounters a young boy whom she becomes convinced is her grandson. She sets out to discover the truth, unaware that her daughter Emily is in the process of falling in love with the wrong man. Meanwhile, Christopher Jackson’s choir (Molly and Emily are members) is in rehearsal for an end of summer concert, but all is not destined to go according to plan….